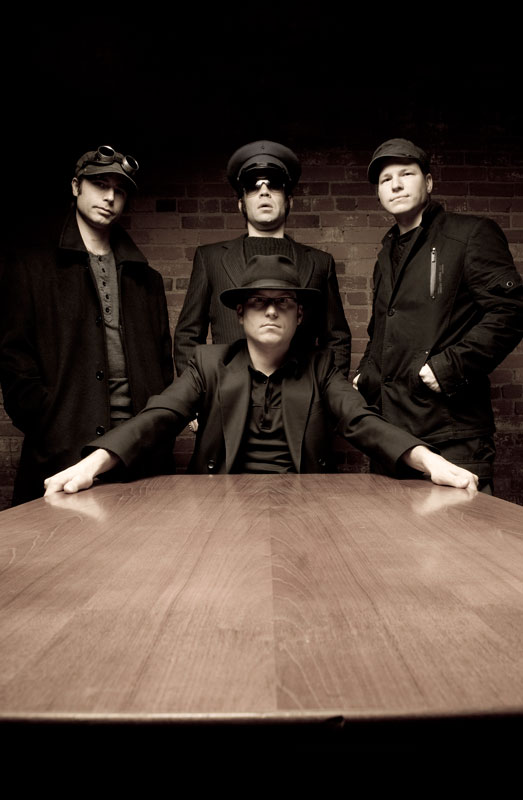 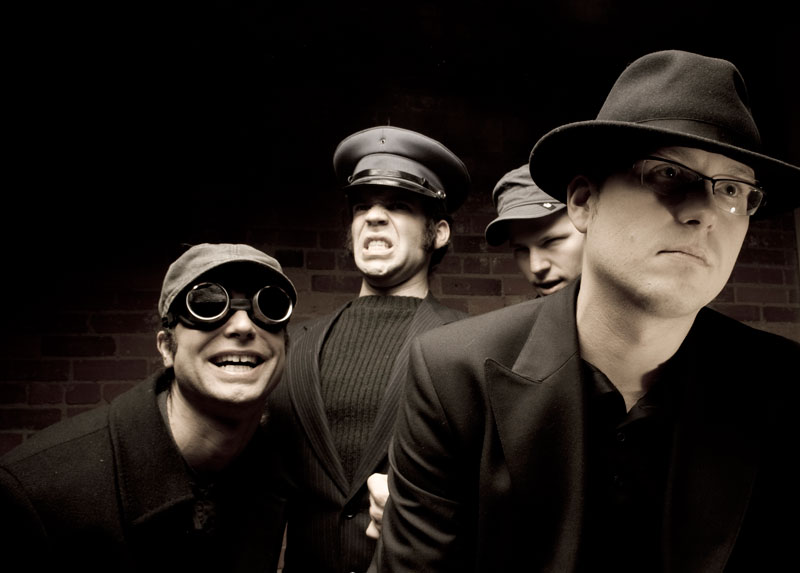 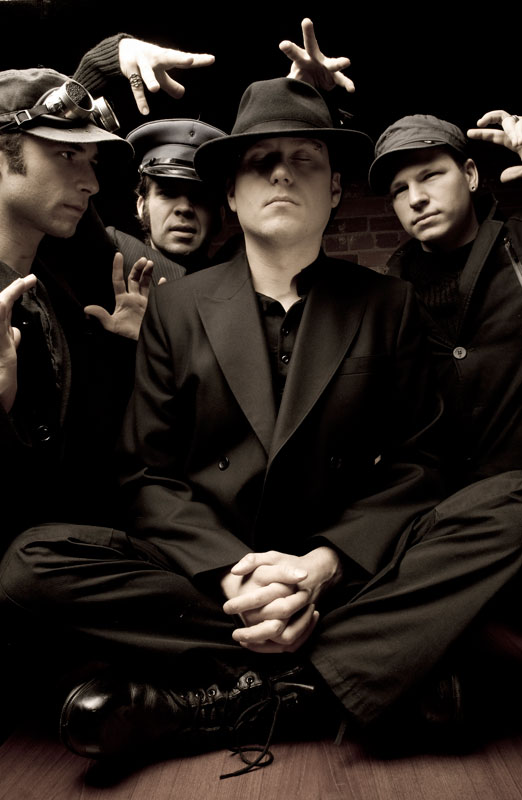 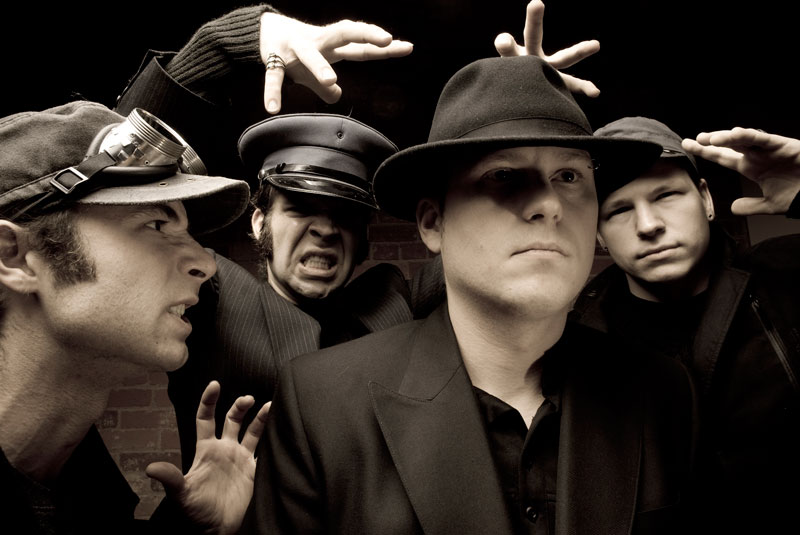 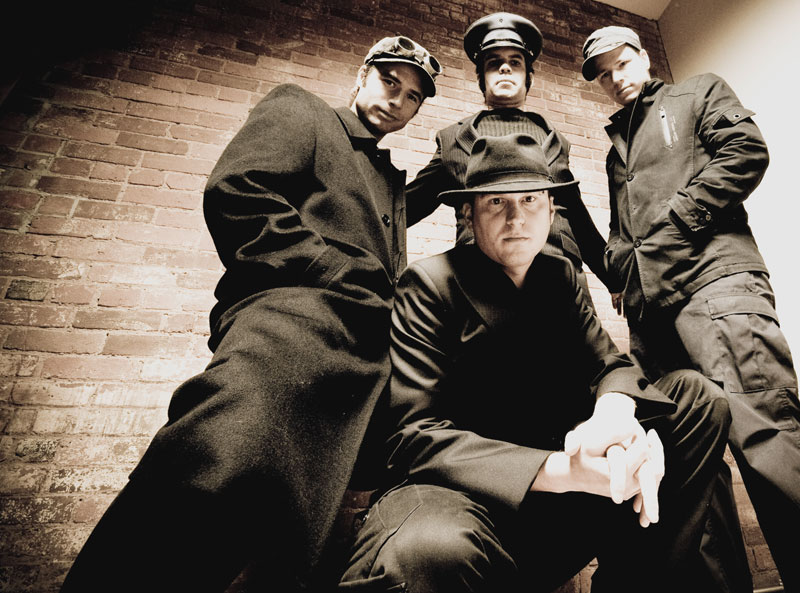 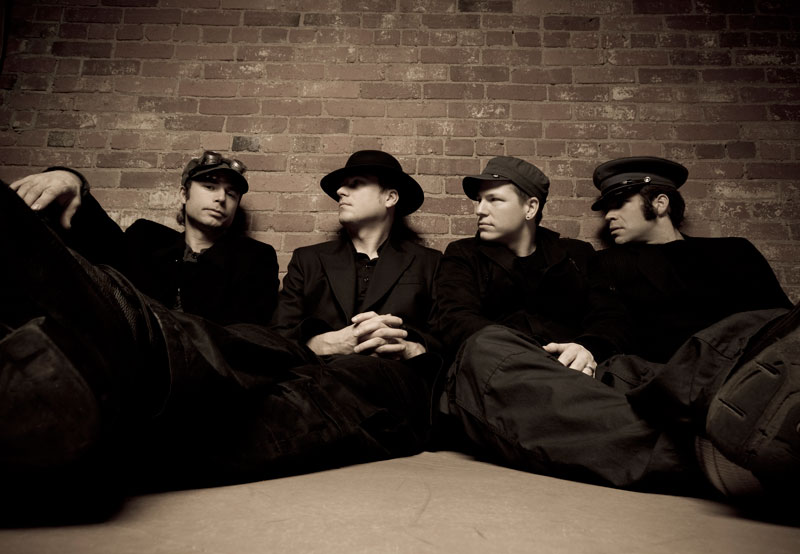 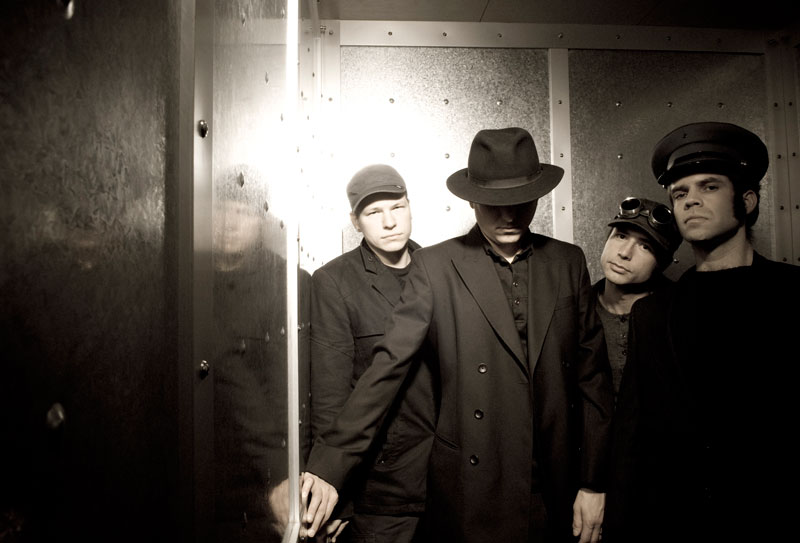 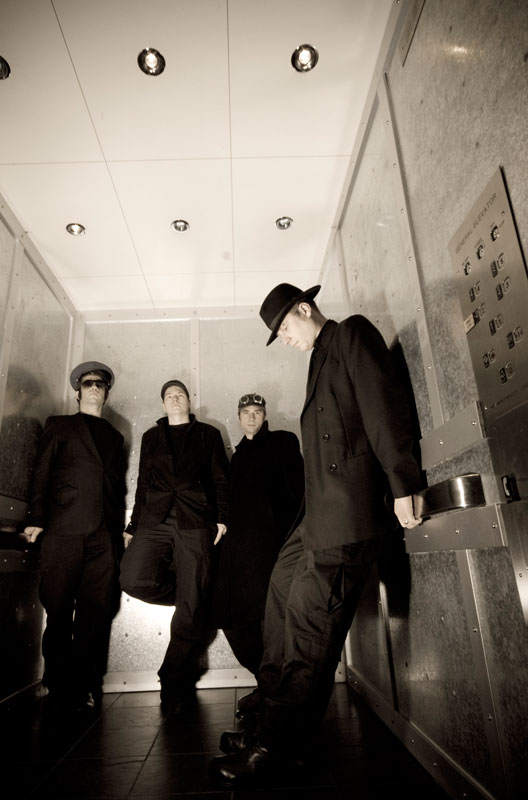 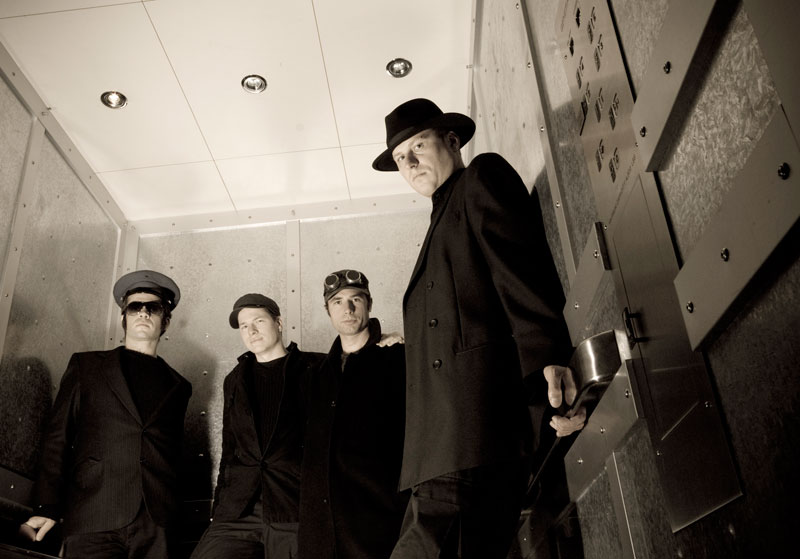 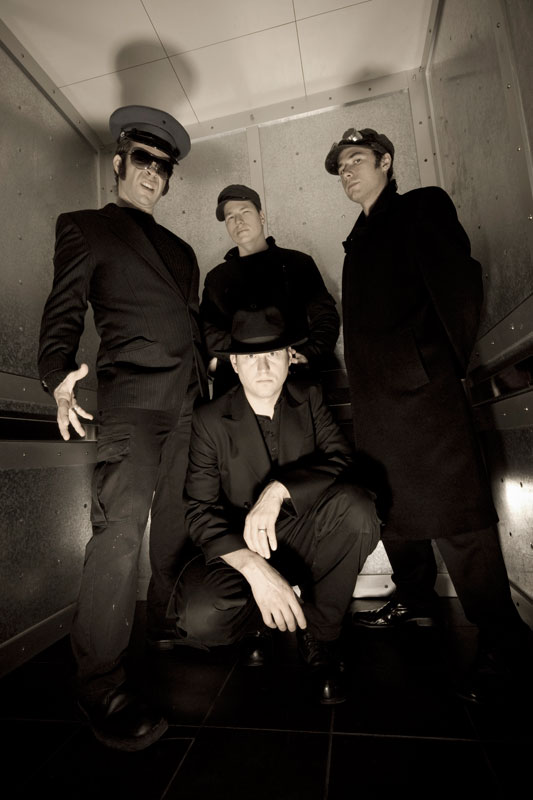 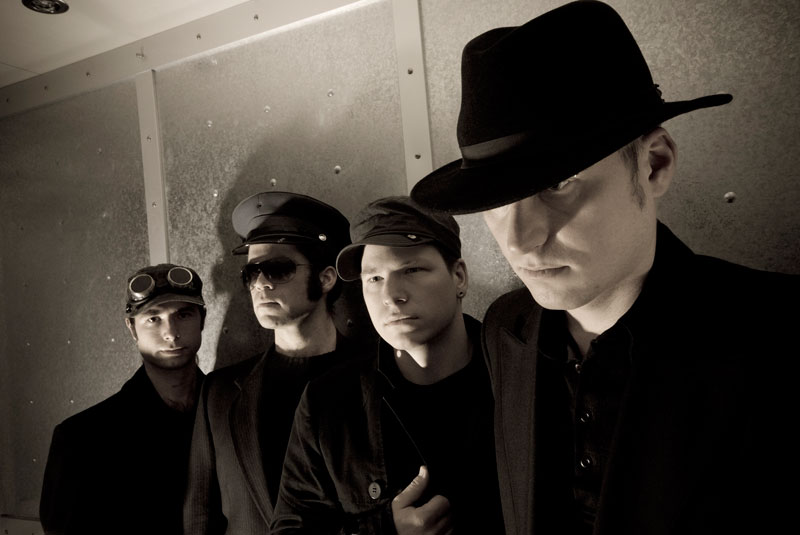 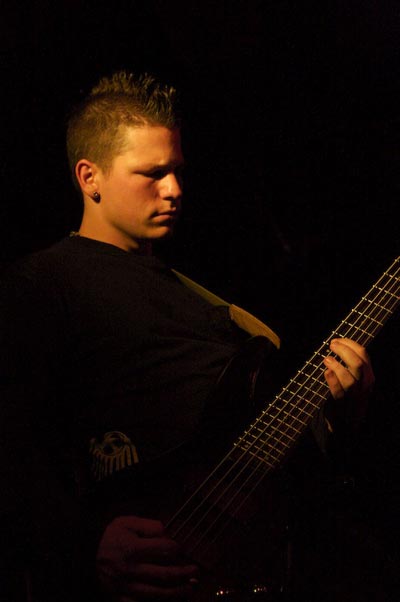 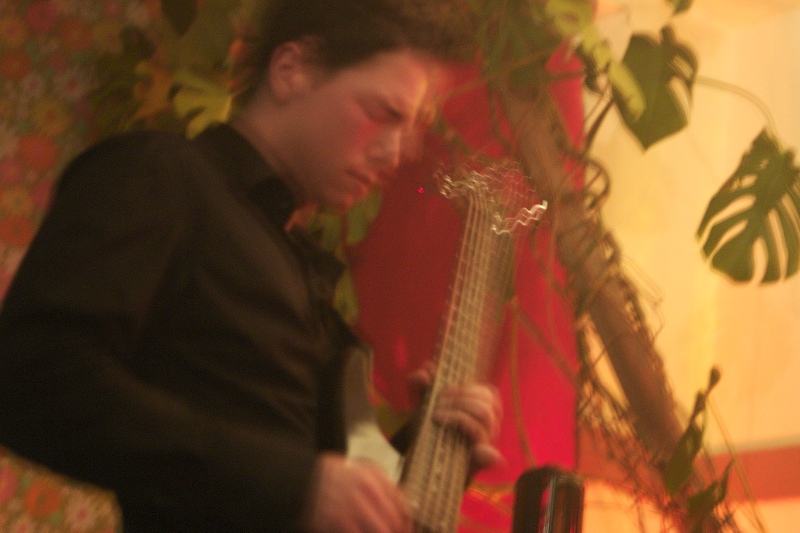 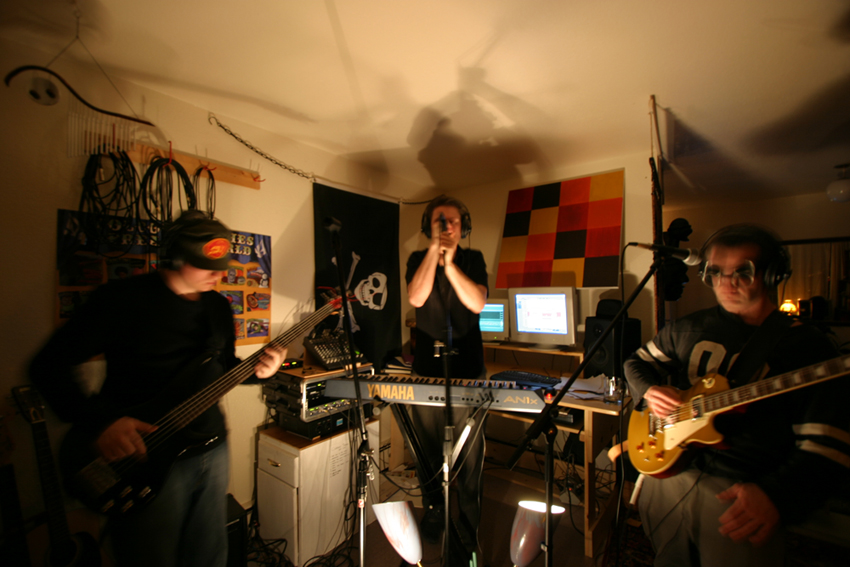 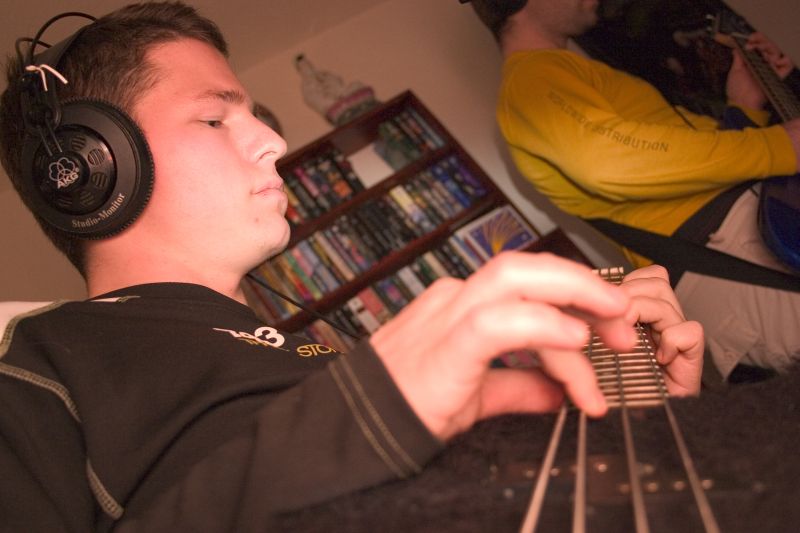 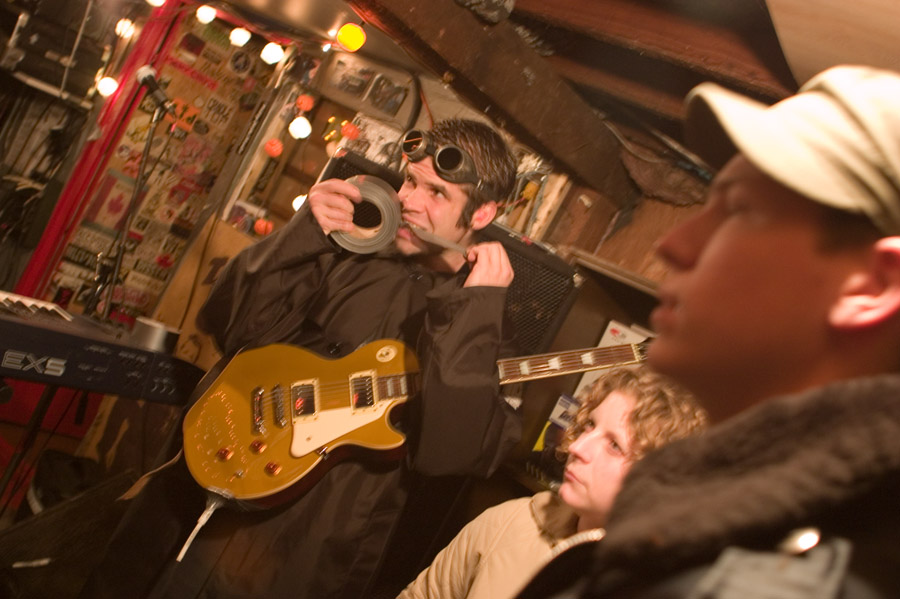 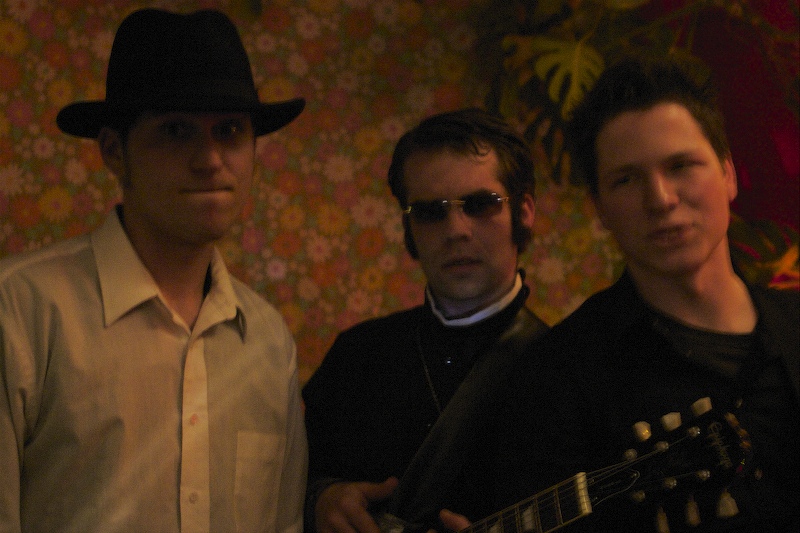 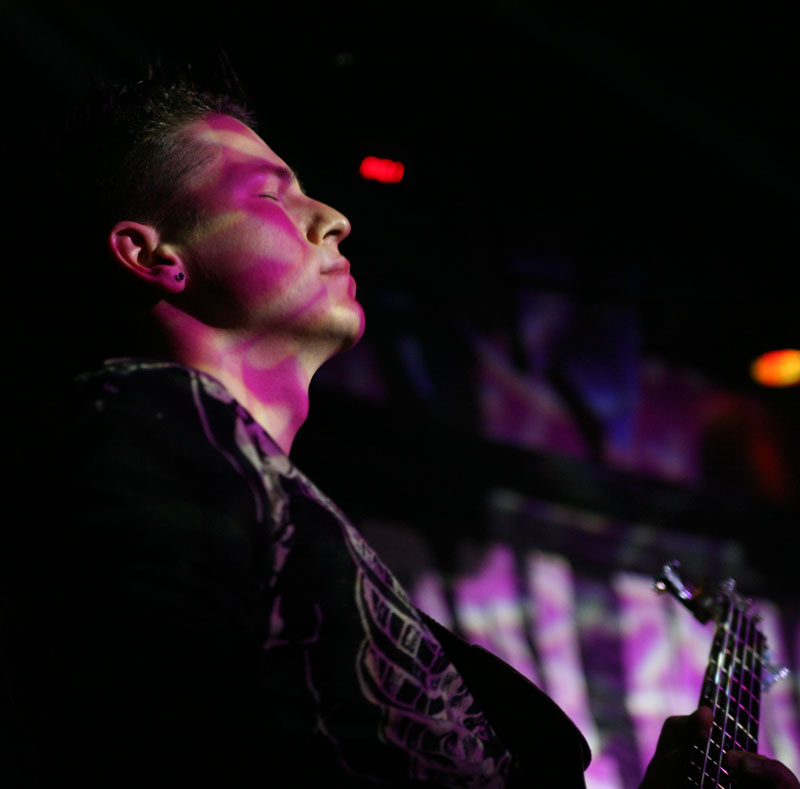 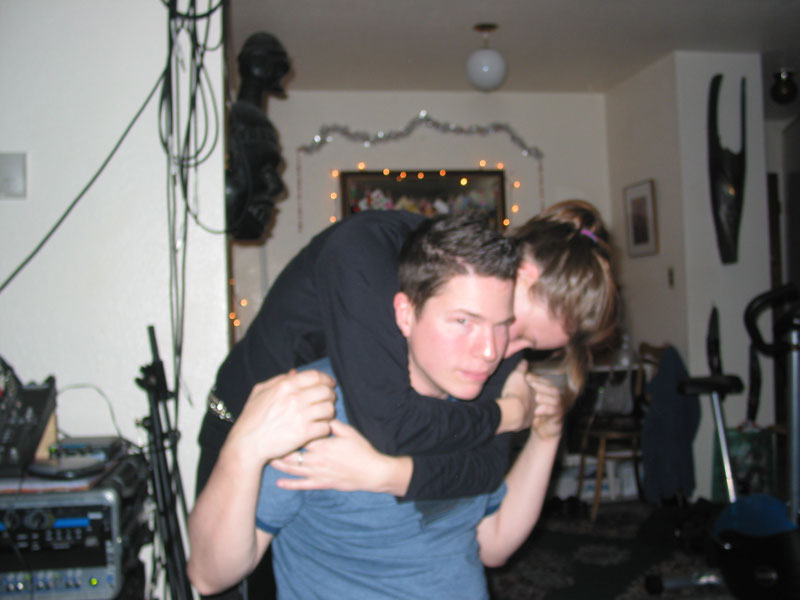 Tips for my fellow musicians

I don't know why but in the last couple of months I've been getting a lot of mail from musicians asking for advice. So I thought I'd just throw this out there and see what happens.

A couple all-around pointers I'd give to a musician asking for it:

-Trust your instincts. Go with your gut! This is the most important rule in my humble opinion. If something sucks, learn to "feel" that in your body/soul so you can drop/adapt/change it.

-Have a good speaker system that you can reference to. It can be anything as long as you can put on another band and enjoy the mix. Once you enjoy the mix of another band on there you'll naturally endeavor to get there with your mix. For example, if you like where the bass kick sits in your speaker system then you'll naturally mix that way when constructing kicks. Learn to trust your reference system so you're not second-guessing your self at critical times. I personally have a 3 piece referencing system, and I sit on the subwoofer to really feel that sub range and know where it sits in the mix.

-Listen at low volumes. Find a good relaxed listening volume and stick to it. Learn to love the song at a medium volume. If it rocks at that volume it'll rock even more at a louder volume. A lot of people mix too loud and fool themselves into thinking the song is better than it really is.

- Hone your songwriting. Don't get fooled into becoming a mouse musician. Play play play play! A lot! And write a lot! Effects are ear candy and don't have longevity. Longevity comes from a good, well written song, no matter what genre you're talking about. Always treat effects as the icing on the cake, not the cake itself. Learn to identify the foundation of your song.

- Have something to say. This one is difficult. The best thing to do is be honest with yourself and write how you feel or what you want to talk about. It's a hurdle to get over, to suddenly write what you really want to say. Took me years to get this one down (more than ten - you'll only really hear it in the new album June 29th). And it's much harder than it sounds for us musicians. We're so psychologically stuck on what our heroes say and write about we forget we're as important and as human as they are.

- Each time you write, try to push yourself that 1%. Don't be afraid of evolution, and especially don't be afraid to try something new. Everybody is good, but only pushing yourself very hard will make something great.

- Be your worst critic. Have your standards set very high so you can compete with the best of them. Aim for the bleachers. Go for the gold. Think big and think bold. Don't let friends, family, your genre, your critics or especially yourself stand in the way of a brilliant idea. Go with it, go with the flow and see where it takes you. And especially remember that when someone criticizes your work it is an amazing opportunity for you to expand, learn, evolve. You're not going to believe everyone's opinion, but sometimes they're right and if you swallow that pride you'll evolve and become better.

-Make music you love. Sounds simple doesn't it? You'd be surprised how many musicians make stuff they hate. As soon as they're done the song they don't want to listen to it again, they even hate it sometimes! A test I give my songs is long-term listen-ability. If I like it later, say after twenty listens, I've done something right. If I hate it, I know I have work to do.

-Your enemies are your greatest teachers. And this is true for life in general I think. Years ago, before I released "The Awakening of the Animal" (I'm talking before 2002) I posted some early content online and was totally ripped up, destroyed and publicly humiliated on a popular forum. My ego was mutilated and I thought I'd never survive it, even thought my career as a musician was over. But you know what? It was a huge benefit in the long run. I strove to make my art better. It made me work really fucking hard. It took a long time to build a new foundation, but when I did it was authentic and felt right, and it pushed boundaries. So I highly recommend taking a bruising. Put your stuff up and let people take a piece out of it. That's how you'll learn. open yourself to criticism and enjoy hearing it. It's tough. It's hard, i know, but if you really want to get better you've got to do it.

-Learn from the best. There's a reason why Trent Reznor is one of the best producers that's ever lived, why so many people fell in love with John Lennon's songwriting, why people love the sound of Jim Morrison's vocal style, why Eminem is so highly respected for his lyrics. If you really want to be good, learn from the best we humans have to offer. There are damn good fucking reasons for so many of us paying attention to so few. Learn why and use those golden nuggets as tools to take your craft to the next level. You may have something big and important to say, why not learn how to say it well?

I have to stop because I'm out of time. I have press kits to mail out in the morning (just finished hitting all the major German magazines). Tomorrow I focus on Greece, Italy and Norway. So I bid you goodnight and good luck =)

I'll have updates for Tribal Machine very soon. There's a lot going on as you might guess, but believe me, it's worth waiting for =)

Release date for Tribal Machine's "The Orwellian Night" concept album: June 29th 2010.
You can pre-order at the Tribal Machine store www.tribalmachine.com
Posted by Sever at 9:17 PM No comments: